The untold story of the Murderer in Ryan International school 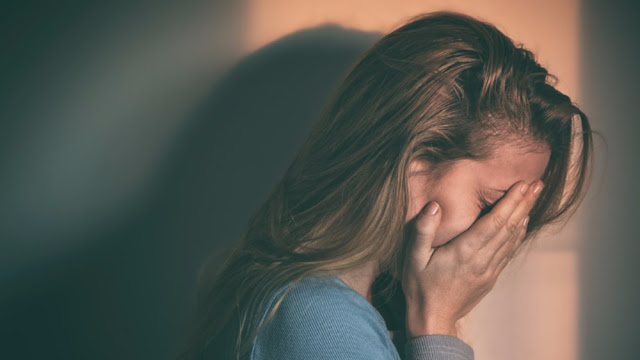